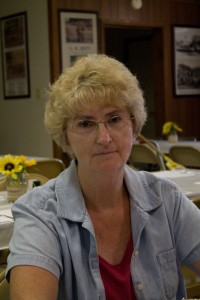 Eileen Long (President) – Eileen (Stewart) Long was born in Howard, Pennsylvania and attended Bald Eagle High School. She is married with 3 sons, Rick, Scott and David Stewart. Eileen has lived in Warriors Mark for about 35 years and is a member of the Spring Mount Church of the Brethren, Warriors Mark Grange and the WM ladies auxiliary. Eileen retired from Penn State University 6 years ago after 25 years, the last 12 as an Environmental Services Supervisor. She enjoys spending time with loved ones, gardening, traveling and antiquing. 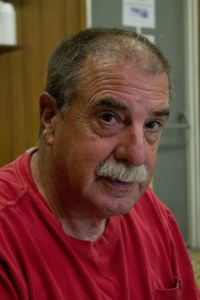 Pete Liese (Vice President) – Pete was raised in Yardley, Pennsylvania and graduated from Pennsbury High School. He attended Penn State University and received a bachelor of science in law enforcement. He then worked for Lower South Hampton Township Police and Bucks County Emergency Services until 2011. Pete bought property in Warriors Mark in 2007. His house was built in 2014 where he resides with his wife, Lisa. Pete enjoys boating, furniture refinishing, and antiquing.

Larry Smith (Secretary) – Linda and Larry married and moved to Warriors Mark in 1977. When they married, Larry was working in Altoona, and in 1987 started working for Murata Electronics in State College. In 2004, after the plant closed, Larry earned a technical degree in Engineering and returned to work as a Process Engineer. Larry retired in 2015 and now works part-time with Linda.

Paul Smith (Treasurer) – Come back soon to learn more about our Treasurer!